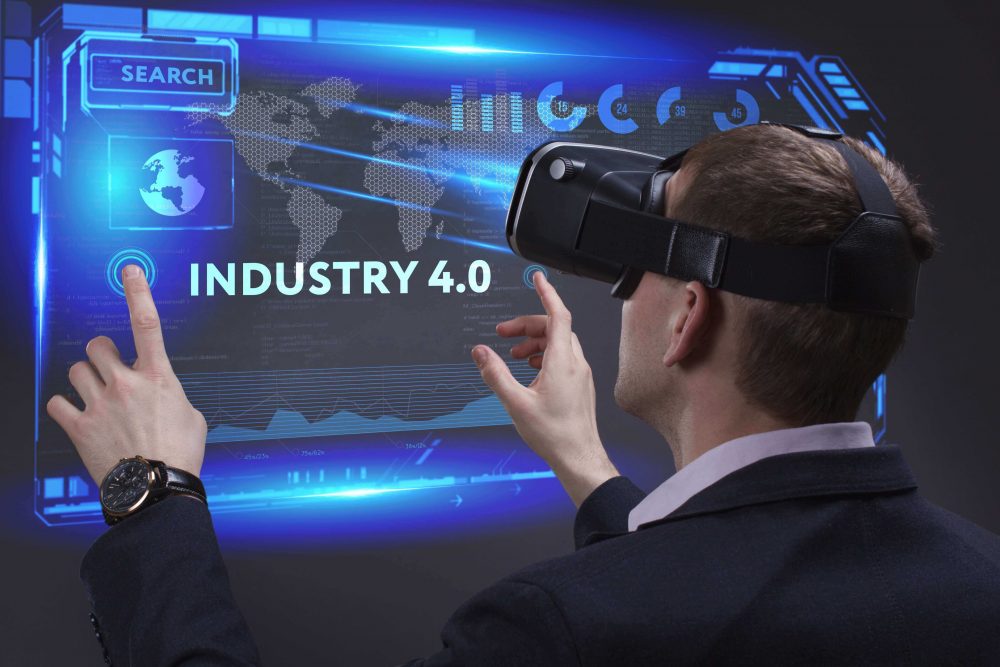 Striking an optimistic note for the Israeli economy after spending months in the shadow of COVID-19, the Industry 4.0 Startups Summit was held last weekend (15.10.20) despite local restrictions. The summit was launched by the Galilee Accelerator for Smart Industry (founded by ORT Braude College of Engineering in Karmiel) and i4Valley – Karmiel Incubator for Smart Industry. Held in collaboration with the Advanced Manufacturing Institute and the Israel Innovation Authority, the 2020 event was sponsored by Deloitte Catalyst, the Reinhold Cohn Group, the Yigal Arnon & Co. law firm, the Manufacturers’ Association of Israel, the Kibbutz Industries Association, and the Start-Up Nation Central II4 Community.

The first ever virtual summit introduced prominent industrial figures and investors to various startups that are aiming to meet the challenges of the modern manufacturing industry, with a particular emphasis on increasing productivity. The event, which included a startup competition, was attended by more than 450 participants from Israel and all over the world, demonstrating the strength of Israeli entrepreneurship in the manufacturing field. It also highlighted the many activities now underway in the Karmiel-Misgav area that are working to support and enhance both the entrepreneurial community and Israeli industry in general.

The event opened with a speech from Minister of Economy Amir Peretz, who reinforced the significance of industrial development, particularly during the COVID-19 crisis. Later, Aharon Aharon, CEO of the Israeli Innovation Authority under the Ministry of Economy, spoke about the great importance he attaches to forming strong connections between the world of startups and the manufacturing industry. Aharon is himself a resident of Gilon, a village in the Misgav region.

Attendees also heard from the president of ORT Braude, Prof. Arie Maharshak. He praised the success of the Startup Summit in spreading awareness of the important activities being led by the college in the local area, which aim to strengthen ties between academia and industry, improve the production capacity of regional and national enterprises, and nurture entrepreneurship. One of these activities is the Advanced Manufacturing Institute, which began operation in June this year after ORT Braude won the tender for its establishment.

Organizing the event on behalf of ORT Braude was Rami Gazit, managing director of the Galilee Accelerator for Smart Industry, which supports early-stage startups. The Accelerator’s activities were praised by entrepreneurs and industrialists alike, as well as by Prof. Maharshak and by Giora Shalgi, former Rafael CEO, who is currently a senior research fellow at the Technion. “An ecosystem for the advancement of smart industry is starting to emerge, with the potential to bring about a leap forward in traditional manufacturing industries,” Shalgi said. “This event has illustrated the importance of ORT Braude as an academic institution that has devoted itself to overcoming industry challenges – challenges that have become much greater in the era of Industry 4.0. Kudos also to the managing director of the Advanced Manufacturing Institute, for his efforts to form a bridge between Israeli manufacturers and local Industry 4.0 initiatives. In addition, we must commend the cooperation with the Manufacturers’ Association and the decision to locate the Advanced Manufacturing Institute at the heart of Karmiel’s industrial zone. Thank you to the mayor of Karmiel for his support and broad vision, which have given this new ecosystem a home and will allow us to successfully establish the north of the country as the heartland of smart industry in Israel.”

The summit’s startup competition saw 21 companies competing for various awards, including a $10,000 first prize. All of the startups presented their own innovative, wide-ranging solutions for advancing the manufacturing industry and utilizing groundbreaking state-of-the-art technologies. First prize was won by three companies: Infibiotics, which produces autonomous robotic systems; RobotAI, which is active in robot-based artificial intelligence; and Aqualitas, which has developed water quality monitoring sensors.

Sivan Yechieli, CEO of i4Valley, took to the stage to introduce the audience to this new incubator in Karmiel, which has been announced as a hub for the Industry 4.0 ecosystem. “The incubator will be a home for all those who want to make a difference in Industry 4.0 and give it value. This is a first-of-its-kind opportunity for ventures that can grow, lead the way, and make a real difference to the industry’s entire value chain,” Yechieli said. “The response to this event has been incredible. Despite the COVID-19 situation, hundreds of people from around the globe are still with us today. We are very proud of the Israeli entrepreneurs who never stop innovating and creating original solutions. Cooperation between startups and the manufacturing industry is crucial to our success, and this is wonderful news for everyone with a stake in the wellbeing of Israel’s economy and society. I am confident that this will enable us to help Israel face economic challenges in general, as well as the new challenges created by COVID-19. I thank our partners and the hundreds of participants for making this event, the first of its kind, a massive success.”

Other speakers included Moshe Koninsky, mayor of Karmiel; Danny Ivri, head of Misgav Regional Council; Benny Amoyal, CEO of the Advanced Manufacturing Institute; and Henry Zimmerman, chairman of the local Manufacturers’ Association, among other figures from the manufacturing industry.

The Galilee Accelerator for Smart Industry, founded by ORT Braude College, is managed in collaboration with the Ministry of Economy’s Maof Network, Karmiel Municipality, Misgav Regional Council, and Moona – a Space for Change. The i4Valley incubator is owned by Wipro Givon, Tambour, Keter, Klil, Trellidor, Flying Cargo, and Karmiel Municipality.