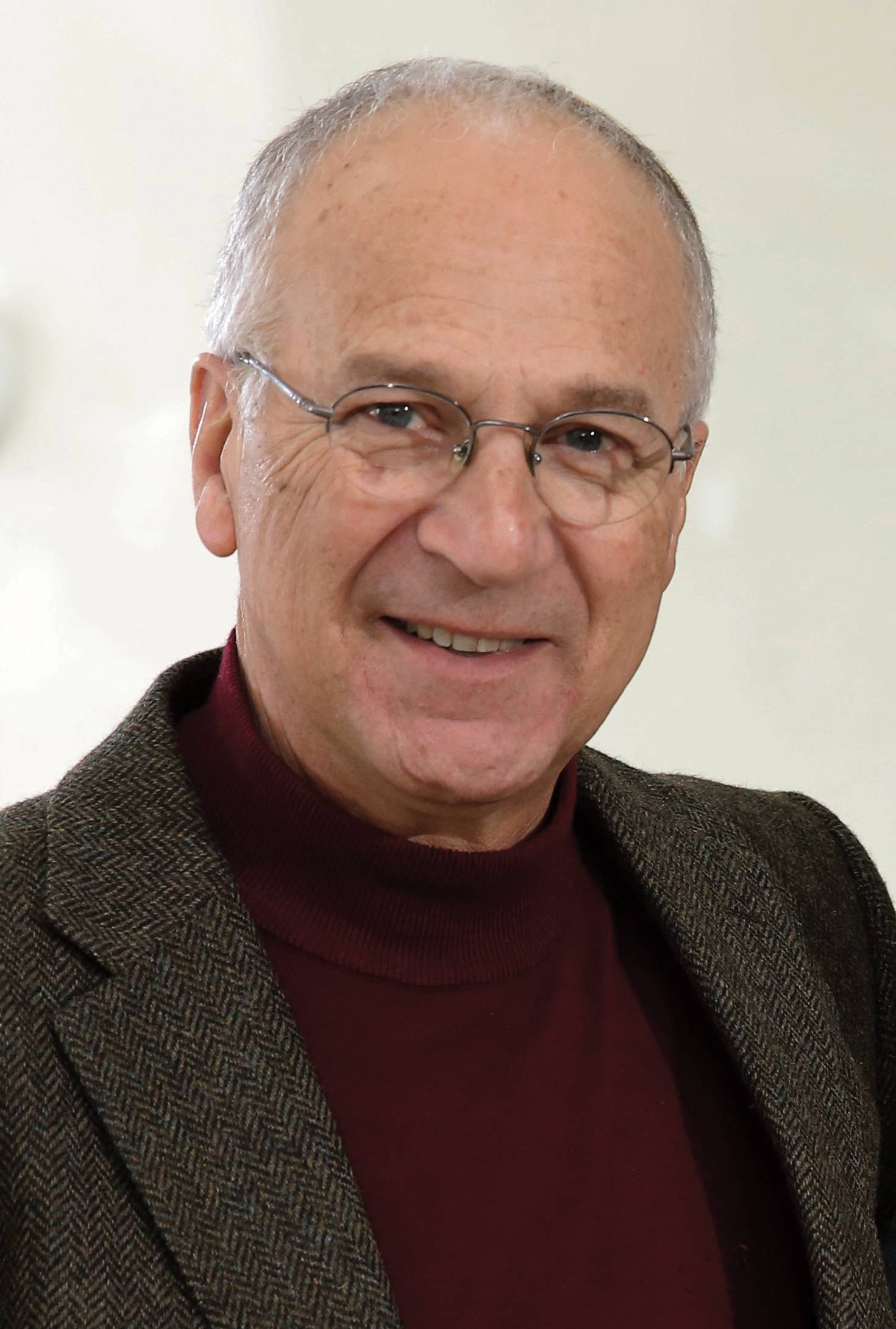 Manufacturing research in Denmark – the establishment of a technical ecosystem 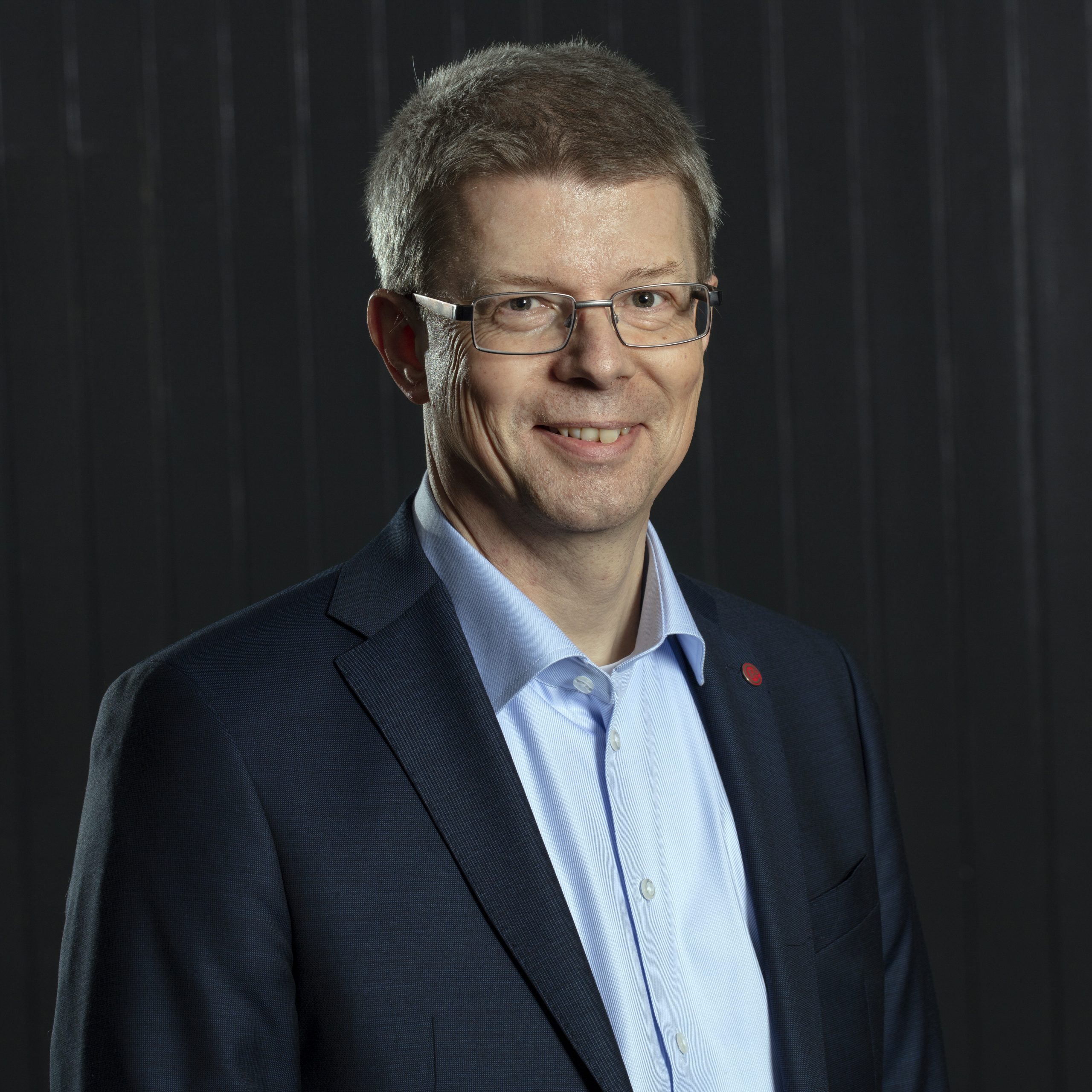 During the end of last century manufacturing was outsourced to low-wage countries, and in general manufacturing was considered not necessary and desirable in Denmark. However, industrial companies realized that product development requires a close link to production. And it became increasingly clear that core competences related to manufacturing were crucial if Denmark wanted to maintain product development in the country. Therefore in 2012 the Danish Industry Association in collaboration with leading Danish companies and universities established Manufacturing Academy of Denmark – MADE. MADE has received more than 100 MUSD in funding since then. The presentation will describe the unique mechanisms for collaboration across sectors and individual companies.

Since the time of Medawar, a Noble laurate in 1960, the brain was considered an immune privileged organ, and as such, completely isolated from the immune system. Likewise, debilitating cognitive diseases were viewed as solely diseases of the brain, and specifically, as neuronal centric.

With the discovery that the brain needs immune cells for its maintenance and repair, and the subsequent finding of niches within the brain’s borders that host immune cells, we have attained a new understanding of brain-immune relationships. Accordingly, we proposed that systemic immune aging impacts brain aging and speed of progression of neurodegenerative diseases, even if not the primary cause of any of these conditions. We further demonstrated that the choroid plexus epithelium, anatomically and functionally connecting the circulation and the brain, critically affects the brain’s fate in aging and neurodegenerative diseases. Accordingly, we proposed harnessing the body’s immune system as a novel target for defeating AD and Tauopathy. Specifically, we showed that reducing peripheral immune system exhaustion by blocking inhibitory immune checkpoints triggers a cascade of immunological events that activate a common mechanism of repair, regardless of the primary cause of the disease. Such activation, leads within the brain, to reduction in toxic misfolded proteins, reduced inflammation, rescue of neurons, and arrest of cognitive loss. We found that this approach is dependent on bone marrow-derived macrophages. The path towards translating this approach for therapies leading to disease modification will be described.